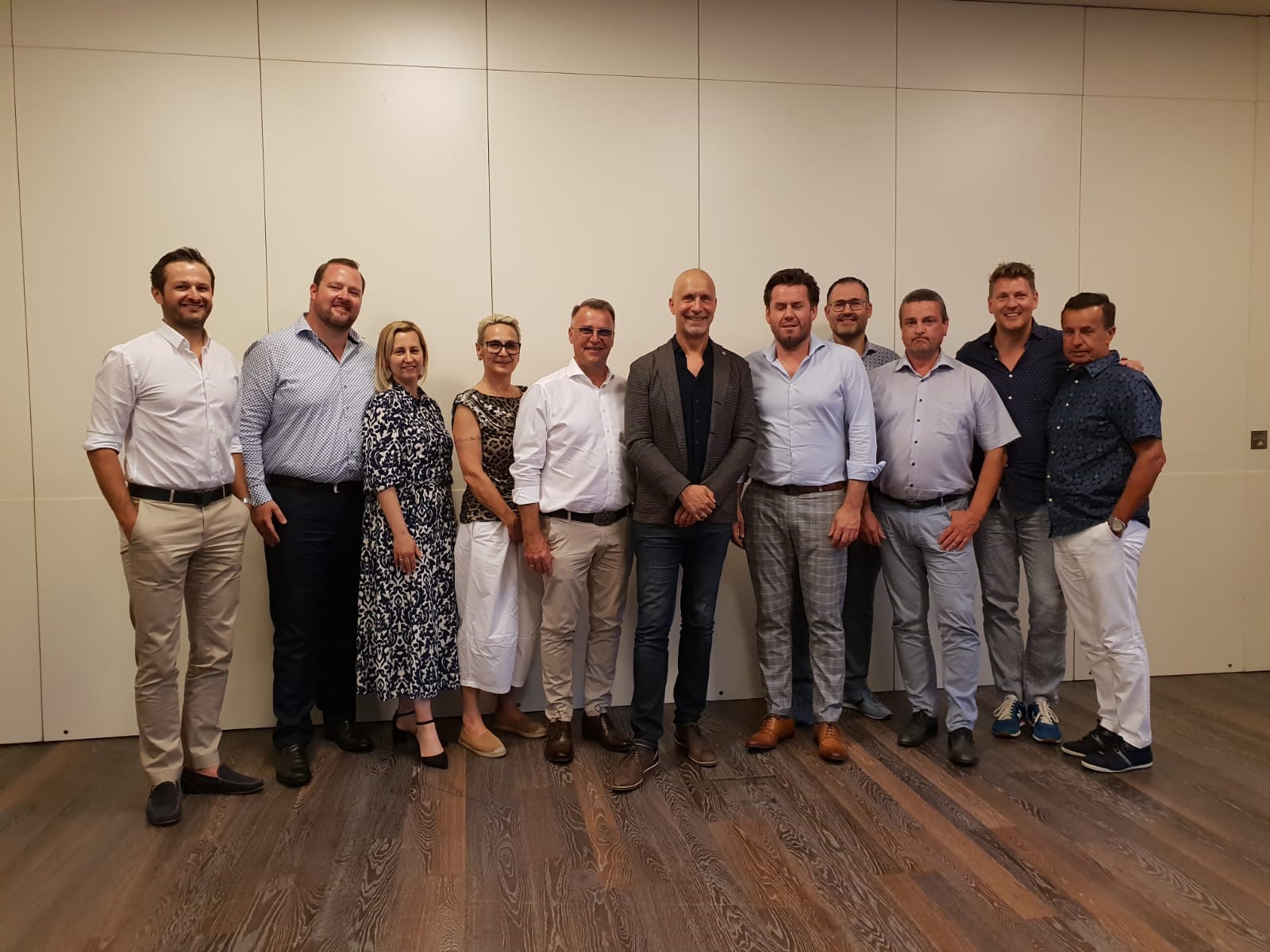 On June 29, 2022, the Commandery Burgenland held its second meeting of the year at the Seerestaurant at the Neufelder See. The highlight of this meeting was a keynote speech by our esteemed Procurator Baron Vinzenz von Stimpfl-Abele on the general theme of 2022, “The Battle for the Soul of Europe”. It is already a tradition (now for the fourth time) that our esteemed Procurator attends meetings of the Commandery Burgenland and speaks on current topics.

It was noticeable that this topic was particularly close to his heart and so his speech was not only highly interesting and excellently presented in terms of content, but it also led to a lively, thoroughly exciting discussion afterwards, which continued until after dinner. It was another successful meeting of the Commandery, during which plans were already being made with our Procurator on other key topics. Translated with www.DeepL.com/Translator (free version)